Just When I Thought I Was Unstoppable...

The story of how Sherry Peel Jackson’s life changed from soaring like a rocket, to hitting rock bottom and starting her process of digging to get to the root of things, and her climb up out of the pit back to the peaks spiritually, physically and financially. 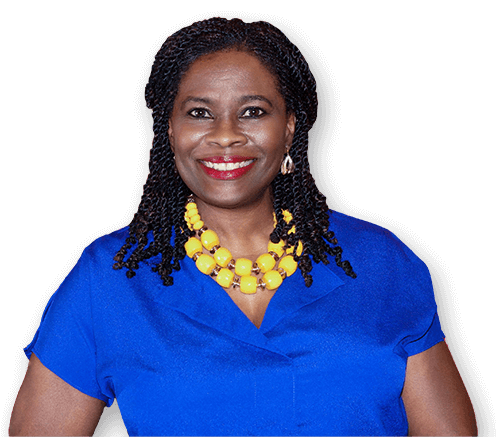 ...but I was ill prepared. It all began with a phone call; “You just got served with a law suit,” said the voice on the other end. I was in the grocery store. I quickly wrapped up my shopping and went home.

Up to that point, I was living the good life. I had a family, a nice home and a thriving business. Just one thing – I couldn’t keep my mouth shut when I learned about some of the unethical things my former employer was doing, so they decided that enough was enough and they pulled out all the stops to make sure they shut my mouth for me.

I am a born fighter and I was not going to back down because truth is truth for everyone or it’s not truth at all. “The rich aren’t better than the poor and government officials aren’t above the law,” I said.

That was true, but rich people and the government have deep pockets and can manufacture and manipulate just about any outcome they desire. 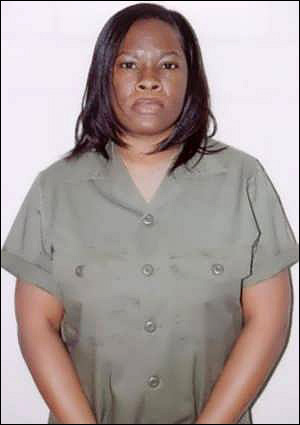 Less than a year later, I found myself in shackles and handcuffs being led off to serve a four-year prison sentence on a misdemeanor charge. Yes, I said misdemeanor. Rapists and even some murderers have gotten less time than me. I was a political prisoner for daring to show the American people that they were being tricked out of keeping what they earned.

I kept my wits about me during this tribulation no matter how much I was challenged by women, jailers or my own enemy – my inner-me. But then, after serving three years (cut short for good behavior), I was blindsided again. I came home to find that my marriage bed had been invaded by a harem of women! Wow! My friends tell me that that blow would have been enough to cause many people to have a psychotic breakdown. But I pressed on because I knew that I could keep digging my way back to the top.

After you experience devastation on so many different levels, you see life differently. YOU must decide what your life is going to be about or someone else will decide for you. Either you become negative, pessimistic and even give up on life, or you grit your teeth and become that force of nature that will dig your way out – you make a way out of no way. You see the good in people and you cherish and nourish your true relationships.

You keep on teaching the truth! That’s why I am so adamant about you learning to become financially successful no matter what hand the past has dealt you. See...

You deserve to have a financially stable, stress-free life but once you achieve it, you also need to pass that life along to others. It’s a mandate for us to reach back and reach at least one.

Whether you struggle to make ends meet or you have challenges keeping a steady income, I know that if you believe, you can achieve--then you will achieve the good life. A few hurdles won’t keep you down if you keep looking up - keep pressing forward – I’ve been there!

Your Best Days Are Ahead If You Leave The Past Behind And Know That You Have Value To Add To The World! 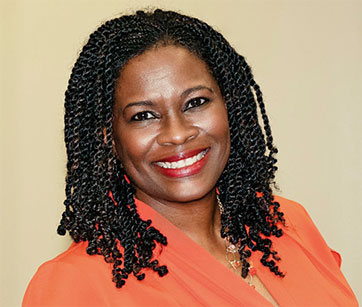